Simcha Even-Chen, a clay art artist living in Rehovot, Israel. She has been active since 1996, in addition to being a Senior Scientist at the Medical School, Hebrew University, Jerusalem. In 2013, after 22 years at the University, she decided to devote herself entirely to art.

Since 2011, Simcha is a member of the International Ceramic Academy (IAC). 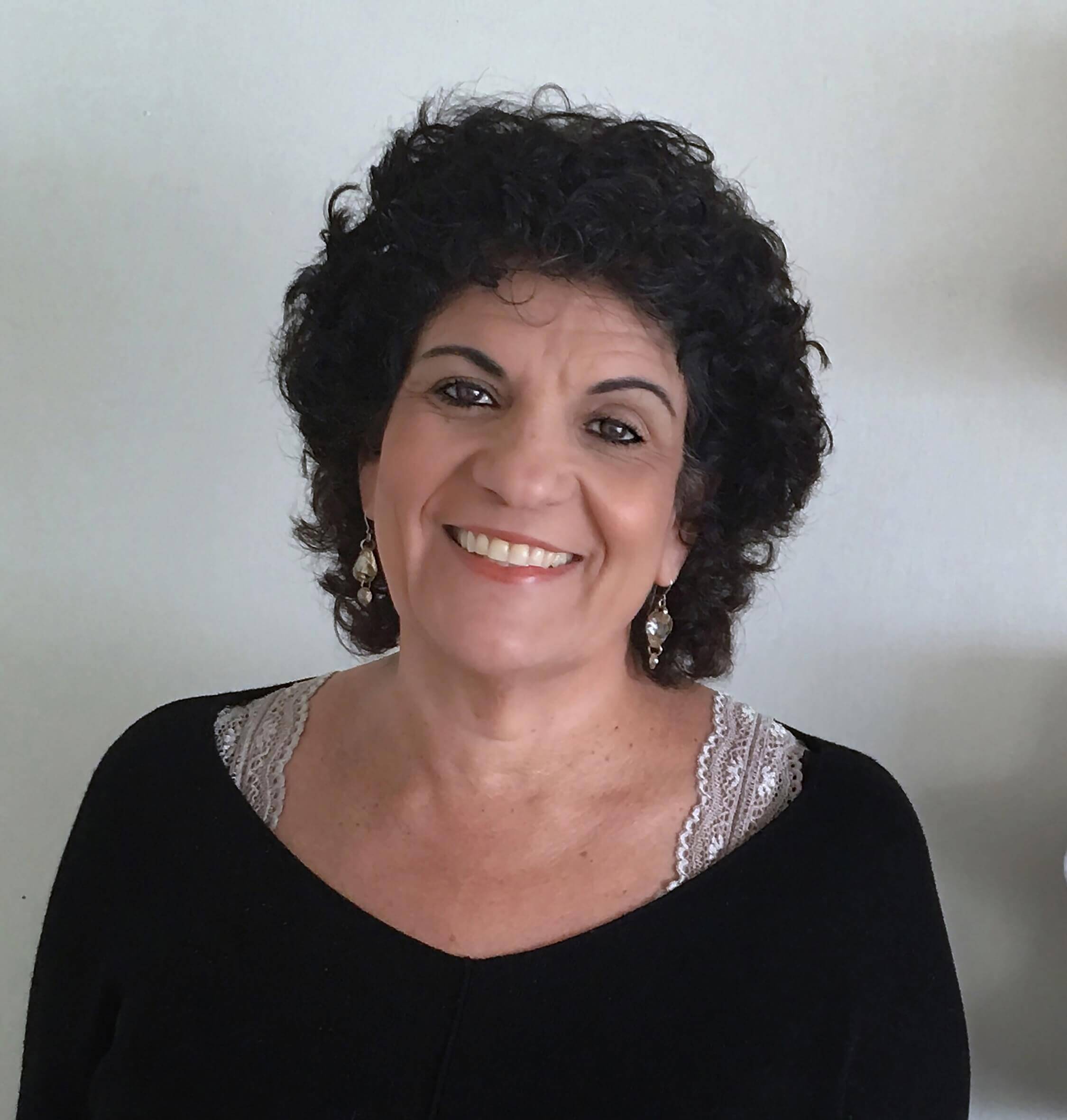 During recent years, she was a Jury Member of several International Ceramic Competitions.

For several years she explores the relationship between “free” three-dimensional space and two-dimensional geometric surfaces, giving visual meaning without restricting the movements.

From 2011-2017 her sculptures dealt with tension and balance at different levels: physical balance, the tension between planned and which is not; between the expected and unexpected, etc., all come from her scientific thinking as a scientist.

Moving to porcelain, utilizing its property to collapse, enable achieving organic and amorphic forms. Simcha is not searching for the thinness, fragility, transparency, and whiteness of the porcelain. Her artworks are dealing with questions of new inter-space (void image) created by the collapse, motion, color, patterns, and fluidity.

Member of Academy of Ceramic